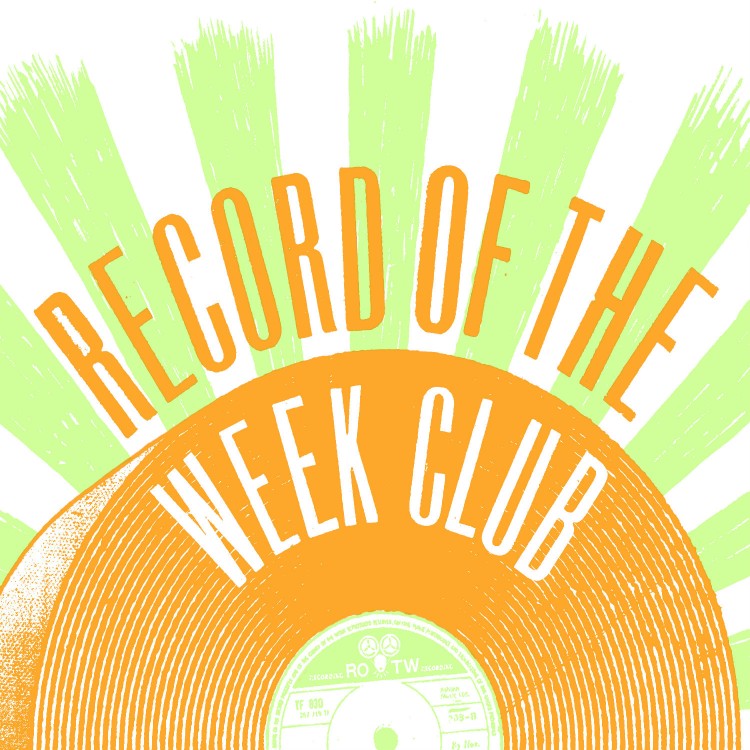 The album that kick-started this whole enterprise.

For 16 straight weeks back in 2009, Michael P Falk brought 3 musicians who had never met to his studio. In one night they would write, record and mix a song, making it available for download the following morning.

It started as a crazy hairbrained idea. It became a beautiful and inspired ode to the strengths of Winnipeg’s music community. 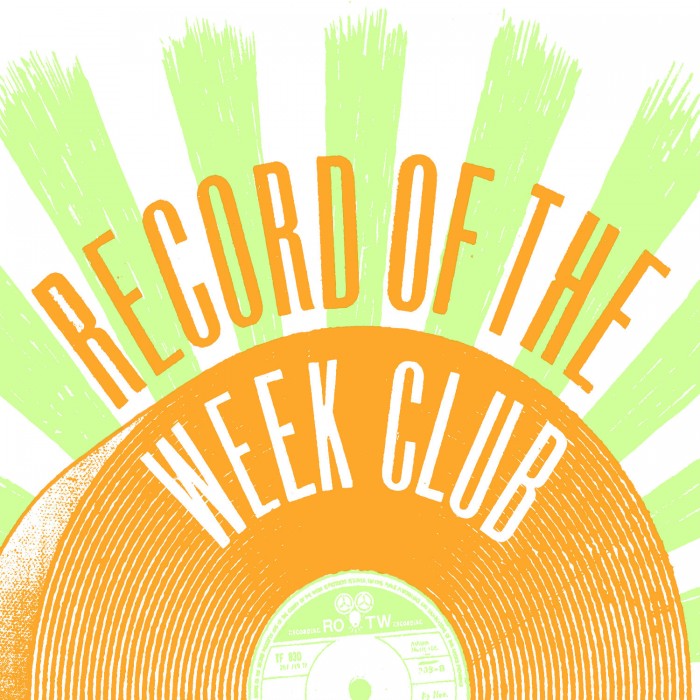