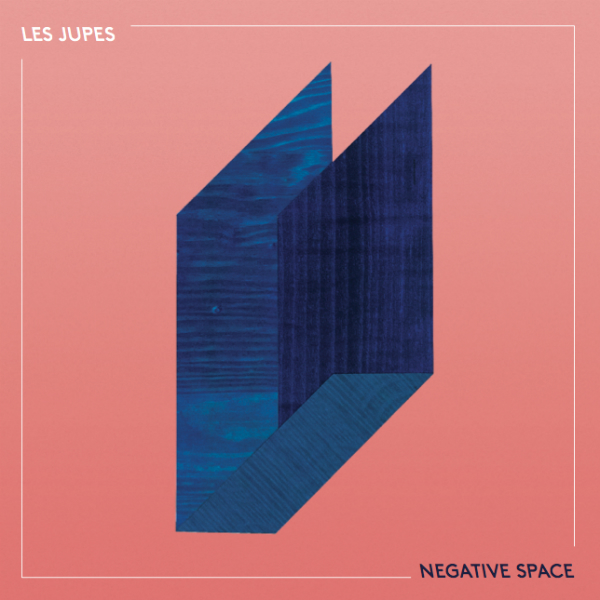 While Les Jupes were preparing Some Kind Of Family, they pulled together a bunch of songs that weren’t going to make the cut, and released the Negative Space EP. That’s not to say these songs are slouches – produced by Imaginary Cities/Sheepdogs’ Rusty Matyas, they’re miniature pop masterpieces – slicing across the dark brooding work of Modern Myths with brighter colours, some optimism, some major chords. 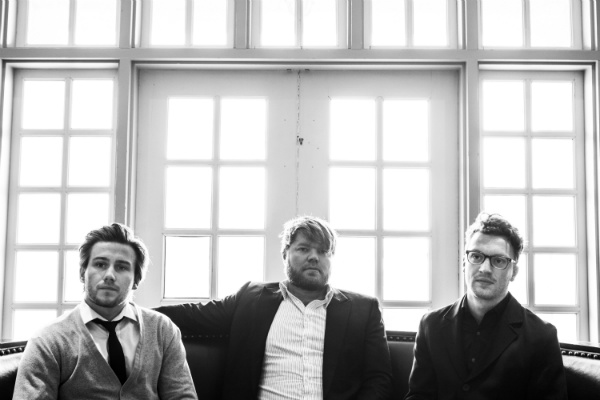