The Record Of The Week Club was a groundbreaking recording project by Michael P Falk which kickstarted Head In The Sand Records, while making waves worldwide for its intuitive energy and creativity. For 16 consecutive Wednesdays, three musicians would show up at Paintbox Recording, not knowing who they would be working with.

In one night they would write, record, mix and upload a brand new song.

It started out as a hairbrained idea. It became a beacon of inspiration.

< BUY RECORD OF THE WEEK CLUB > 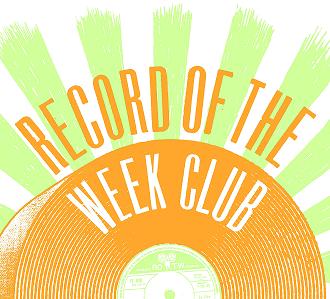