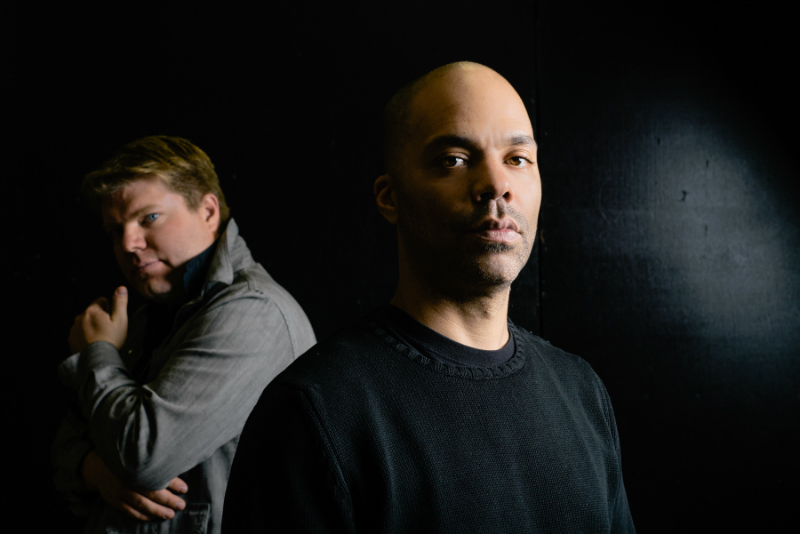 Ismaila Alfa is perhaps best known as the host of CBC Radio’s Afternoon Edition. Dude also happens to be the best rapper in Winnipeg. Harmattan is a powerhouse of an album that showcases his brilliant wordsmith mind, sharp wit, and global village politics.

STREAM SUCH N SUCH A TRACK