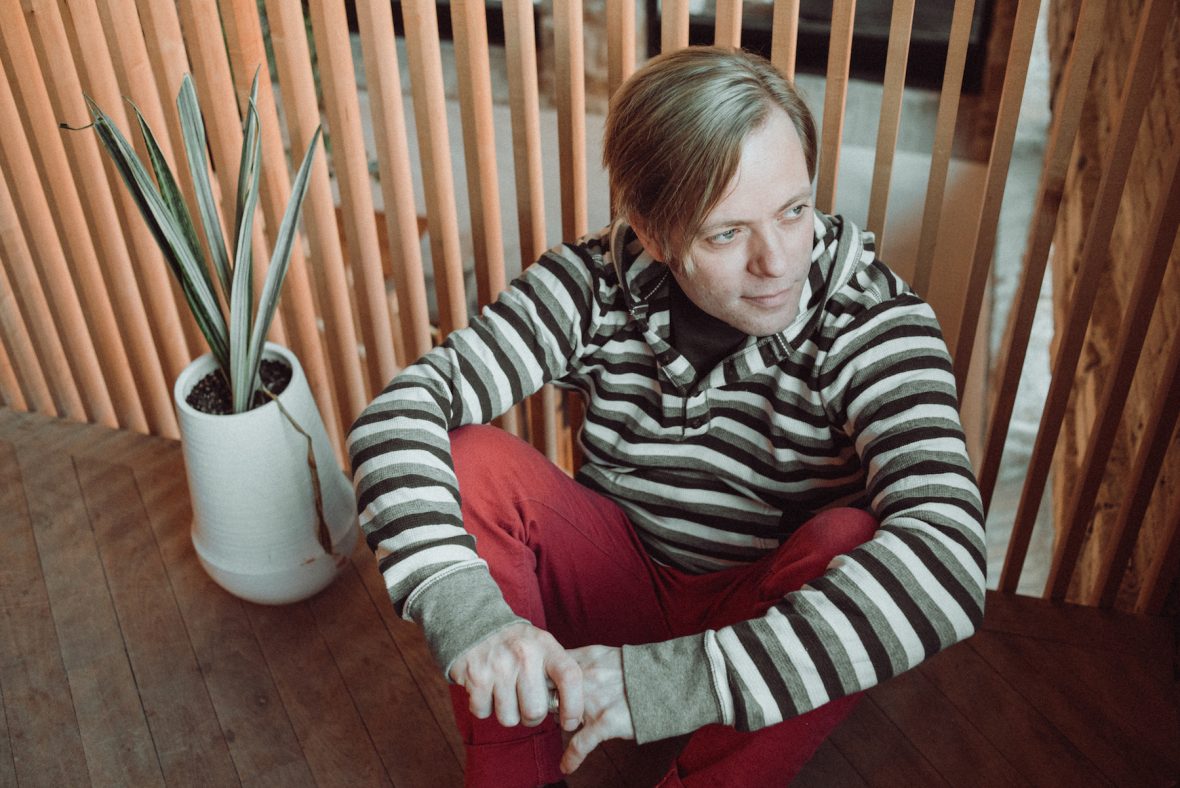 Since that day at the border, Quanbury has played and written songs until he was able to stand still in Canada again and to take ownership of his space within it.

Produced and recorded by old friend Michael P. Falk (Les Jupes, Ghost Twin) at his Paintbox Recording studio in Winnipeg, the process of making Still Life With Canadian took a long time. The songs took on many forms, and they took the time get them right. To explore and experiment and take the time to allow the songs to find their fullest possible conclusion.

In addition to his work on a new solo album, Dave has begun performing with the Exile Brass Band, a group that is quickly becoming a local festival favourite with performances at Winnipeg’s Canada Day Living Flag event, the Ellice Street Festival and SpaceLand. 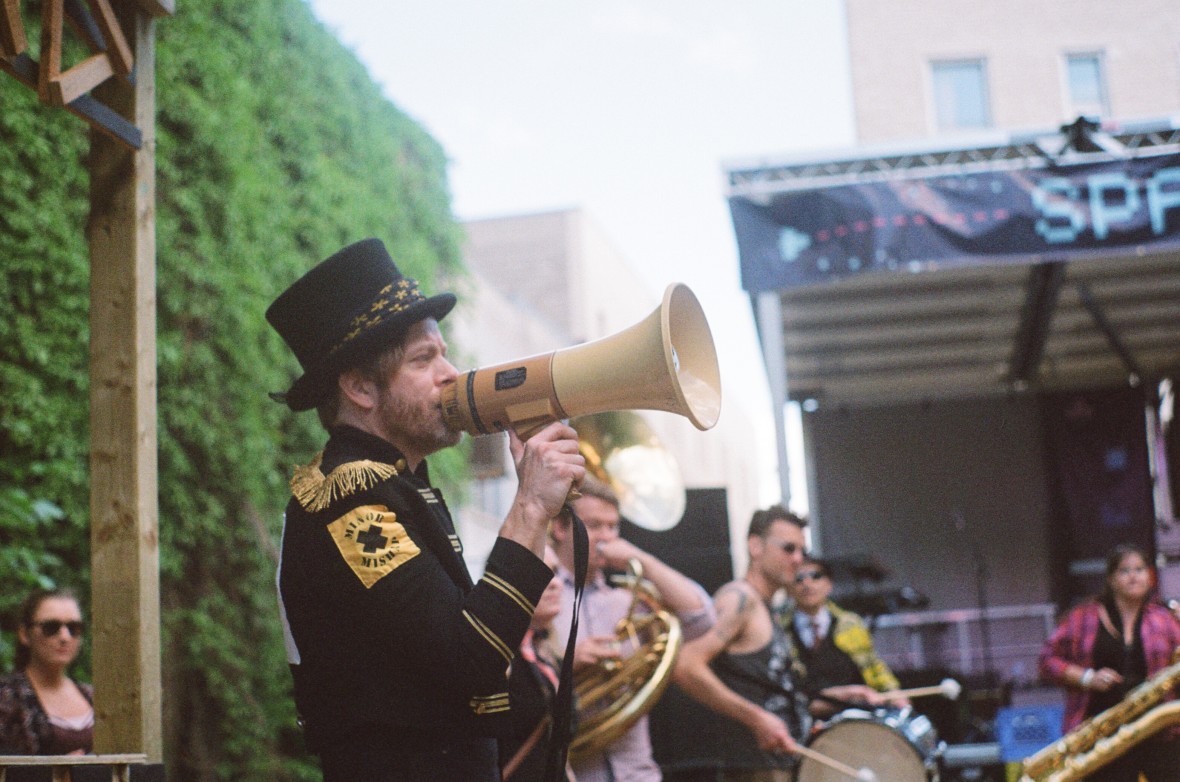