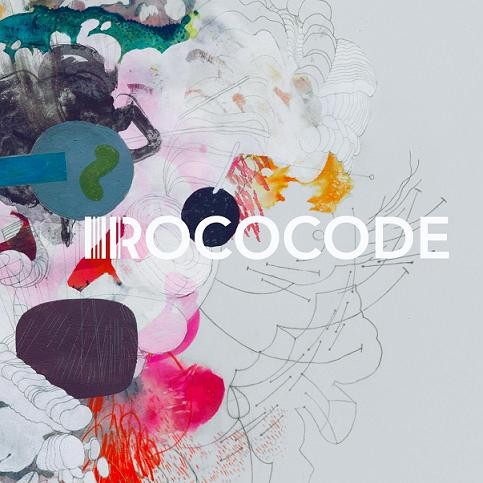 Vancouver’s Rococode released a doozy of a debut, produced by Mother Mother’s Ryan Guldemond. Empire was named iTunes Song Of The Day right off the hop, and then proceeded to get played at radio stations all over the country. Guns, Sex & Glory is a dramatic, artsy romp through west coast indie rock, pairing the gruff baritone of Andrew Braun against the charm of Laura Smith. 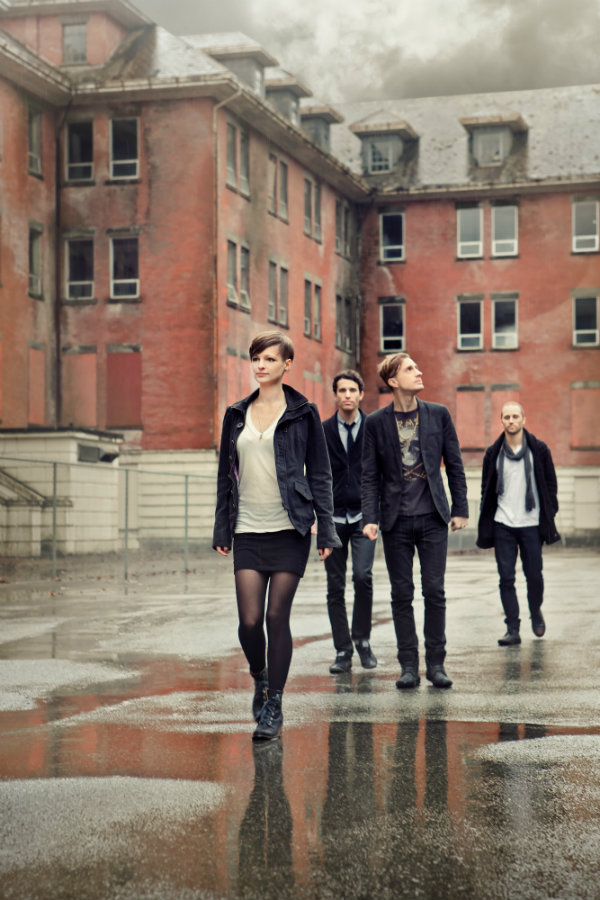